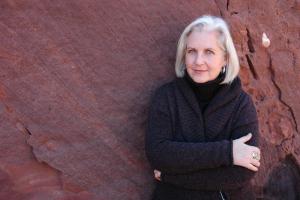 Terry Tempest Williams and Brooke Williams will join Elk River Books for a holiday celebration and reading to promote their re-release of a classic book, The Story of My Heart by 19th century naturalist Richard Jefferies.

Terry discovered a battered copy of Jefferies’ work in a New England bookstore, and was captivated. “I picked up this book because I was curious about the title,” she told one interviewer. “I opened it up, began reading the first paragraph, the second, the third–and suddenly, I had read close to eight pages without stopping, completely absorbed by the author’s passionate voice for the wild, for what he calls ‘the soul-life’ and what it means to be human.” 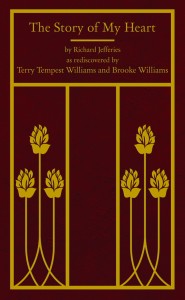 Jefferies was a mystic noted for his writing about English rural life, and his books are mostly out of print. After picking up The Story of My Heart—an autobiography of Jefferies’ spiritual awakening—the Williamses traveled to England to re-trace Jefferies’ footsteps. They have teamed up with the Salt Lake City-based Torrey House Press to republish the book, with Terry writing an introduction to the new edition, and Brooke providing a series of interpretive essays.

“It seemed especially relevant now as we grapple with what it means to be human, the role of technology versus the place of nature,” Terry says of the book. “And with climate change looming over all of us, Jefferies brings the idea of responsive citizenry into sharp focus. He celebrates what it means to be truly alive in place. He cared deeply about issues of social and environmental justice and framed these issues within a spiritual framework.” 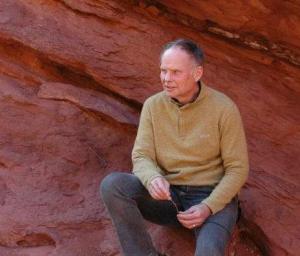 Terry Tempest Williams is a fierce advocate for social justice and the natural world, and one of the most widely published and respected living American authors. Her books include Refuge, Finding Beauty in a Broken World, and When Women were Birds. Brooke Williams is the former director of The Murie Center and the author of four books, including the memoir Halflives: Reconciling Work and Wildness.

The event will take place at 7p.m. on Monday, December 8, upstairs at Elk River Books and the Wheatgrass Saloon, 120 N. Main St. in Livingston. Tickets are $10 and available from Elk River Books.