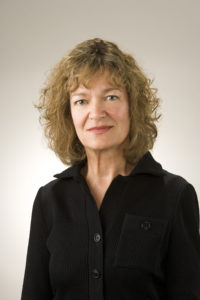 Deirdre McNamer is the author of Red Rover, which was named Best Book of 2007 by the Los Angeles Times, the Washington Post, Artforum, Bloomberg News and the Rocky Mountain News. Earlier novels won the Pacific Northwest Booksellers Association award for fiction and were named notable books of the year by the New York Times Book Review. Her short fiction, essays and articles have appeared in the New Yorker, Ploughshares, the New York Times and Outside.

“Red Rover is vividly observed and original in its conception,” writes Richard Ford, Pulitzer Prize-winning author of Independence Day. “This is the novel as storytelling, and it is of a very high order.” 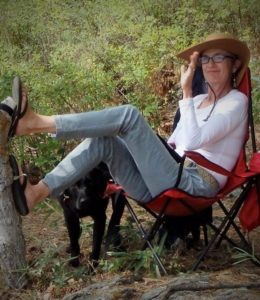 Megan McNamer is the author of Children and Lunatics, which won the Big Moose Prize. Her essays have appeared in Salon, Sports Illustrated, The Sun, Tropic Magazine and Islands Magazine, and she has won finalist, semi-finalist, and honorable mention awards from New Millennium, Glimmer Train, Writers@Work, the University of New Orleans Writing Contest for Study Abroad, the Travelers’ Tales Best Travel Writing Solas Awards for 2016, Carve Magazine’s Raymond Carver Short Story Contest for 2016 and Cutthroat Magazine.

Rick DeMarinis, author of The Year of the Zinc Penny, writes, “Children and Lunatics pieces together a nightmare landscape—the one we all live in. It’s recognizable, strange and subtly frightening. You can’t lay this book aside unchanged.”

During the McNamers’ visit, they will also meet with students at Park High School. This program is made possible by a grant from Humanities Montana and co-sponsored by the Murray Hotel.

The free, public event will take place upstairs at Elk River Books, 120 N Main St., in Livingston. Elk River Arts & Lectures is a non-profit organization that seeks to bring writers to Livingston for free public readings, and to provide opportunities for those writers to interact with local public school students. For more information, call 333-2330 or visit elkriverarts.org.