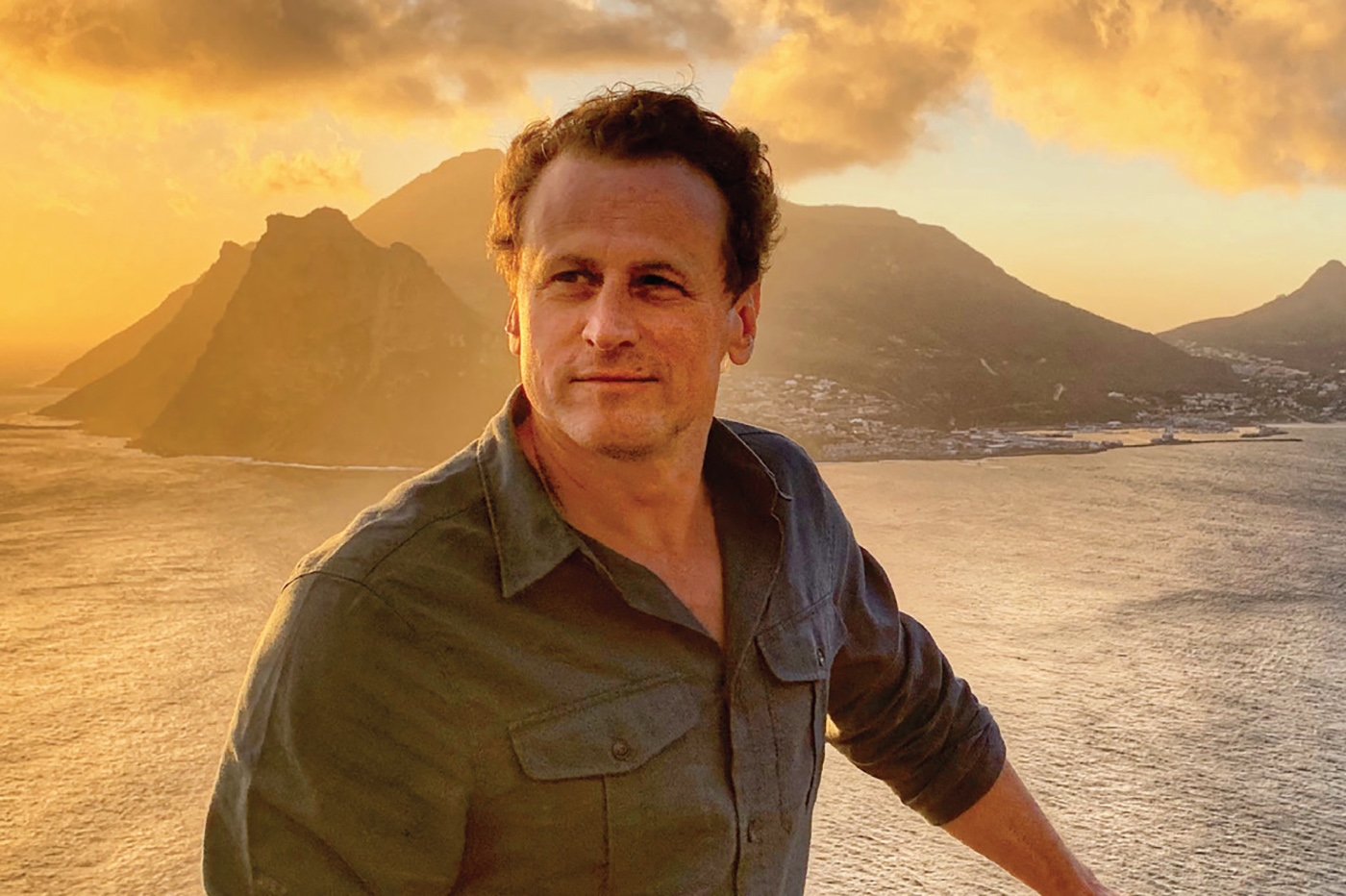 Creator and star of the series From Scratch, David Moscow (actor of Big and Newsies fame) and his father Jon Moscow discuss their exploration of our planet’s complex and interconnected food supply, showing us where our food comes from and why it matters with their new book, From Scratch: Adventures in Harvesting, Hunting, Fishing, and Foraging on a Fragile Planet. 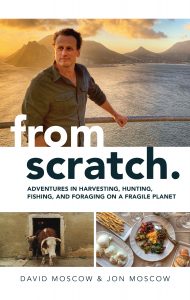 Creator and host of the television series “From Scratch,” David Moscow and his father Jon explore the planet’s complex and interconnected food supply in their new book From Scratch: Adventures in Harvesting, Hunting, Fishing, and Foraging on a Fragile Planet, which the co-authors will discuss at Elk River Books on Thursday, Dec. 8.

“Over the last four years, Moscow has traversed the globe embarking on a culinary journey to learn more about the places where our food comes from and the communities that produce it. From thrilling tales of almost drowning while spearfishing in the Sea of Sardinia to once-in-a-lifetime moments like cheesemaking with a shepherd in a cave in the mountains of Barbàza, the book is chock-full of delectable characters, settings, and dishes.”

David Moscow made his feature film debut at age 13 in “Big,” starring as the young Tom Hanks. Years later, he starred with Christian Bale in “Newsies.” He has appeared in dozens of films, television shows, and theater productions over a 35-year career. Most recently, he founded the production company UnLTD Pictures, and has produced more than 20 feature films, including “Under the Silver Lake,” “To Dust,” “Strawberry Mansion,” and “Wild Nights with Emily.” He also develops mixed-income, sustainably green apartment buildings.

Jon Moscow, David’s father and creative partner, is a writer on “From Scratch.” He is co-executive director of Ethics in Education Network and co-host of the “Ethical Schools” podcast (ethicalschools.org). He actively works to support asylum seekers with housing and links to social services. 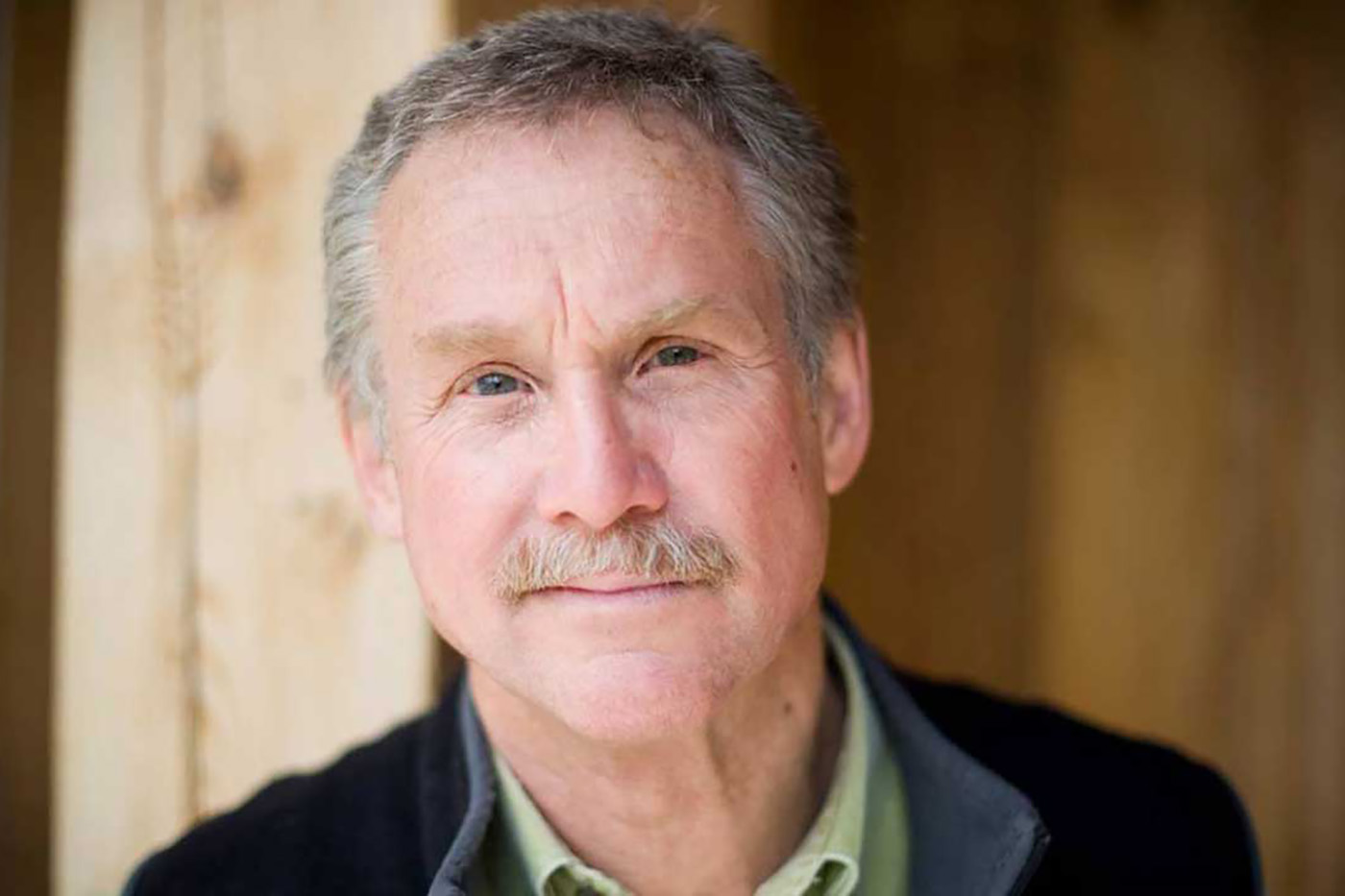