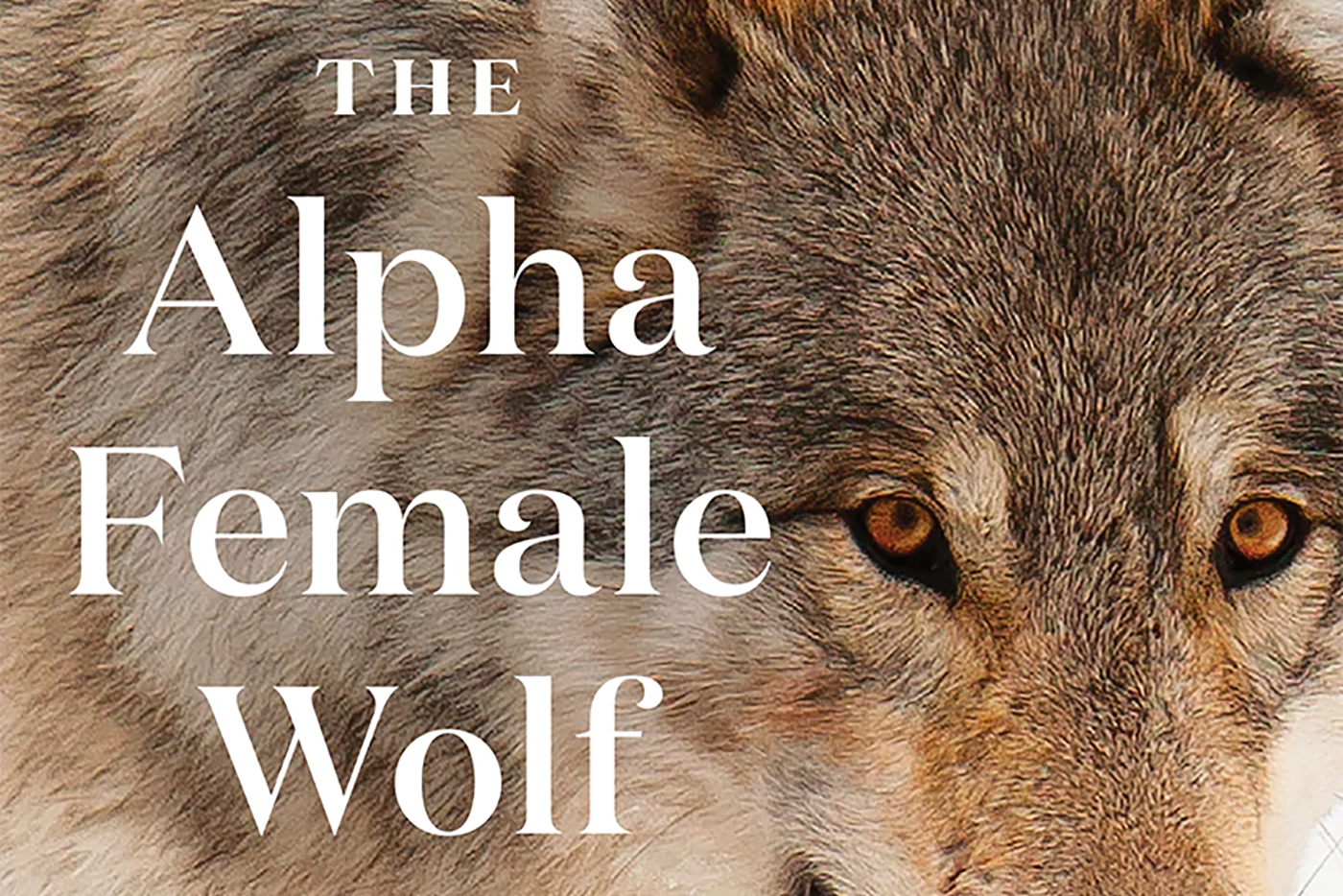 Renowned wildlife biologist Rick McIntyre will discuss the latest in his award-wining alpha wolves of Yellowstone series, "The Alpha Female Wolf: The Fierce Legacy of Yellowstone's 06."

Renowned wolf expert and author Rick McIntyre brings gripping stories of Yellowstone’s most iconic wolves to Elk River Books on Thursday, Nov. 3, with the newest installment of his book series, The Alpha Female Wolf: The Fierce Legacy of Yellowstone’s 06.

The Alpha Female Wolf is the fourth publication in McIntyre’s Yellowstone wolf series. The earlier books are The Redemption of Wolf 302, The Rise of Wolf 8 and The Reign of Wolf 21. All four recount in vivid detail the stories of struggle and survival of the wolf packs that live in and around Yellowstone National Park, through the eyes of some of their most charismatic alphas. His outstanding works of science writing offer unparalleled insight into wolf behavior and Yellowstone’s famed wolf reintroduction project.

A Kirkus starred review notes, “Like Thomas McNamee, David Mech, Barry Lopez, and other literary naturalists with an interest in wolf behavior, McIntyre writes with both elegance and flair, making complex biology and ethology a pleasure to read.”

McIntyre, a retired National Park Service ranger, has spent more than 40 years watching wolves in America’s national parks, 25 of those years in Yellowstone, where he has accumulated over 100,000 wolf sightings and educated the public about the park’s most famous wolves. He has spoken about the Yellowstone wolves with 60 Minutes, NPR, and CBC, and he is profiled extensively in Nate Blakeslee’s American Wolf and in international publications. He lives in Silver Gate, Montana.

Of The Alpha Female Wolf, Blakeslee writes, “This book will be a treasure for those whose paths crossed with 06’s over the years, and a revelation for those coming to her story for the first time. Highly recommended!” 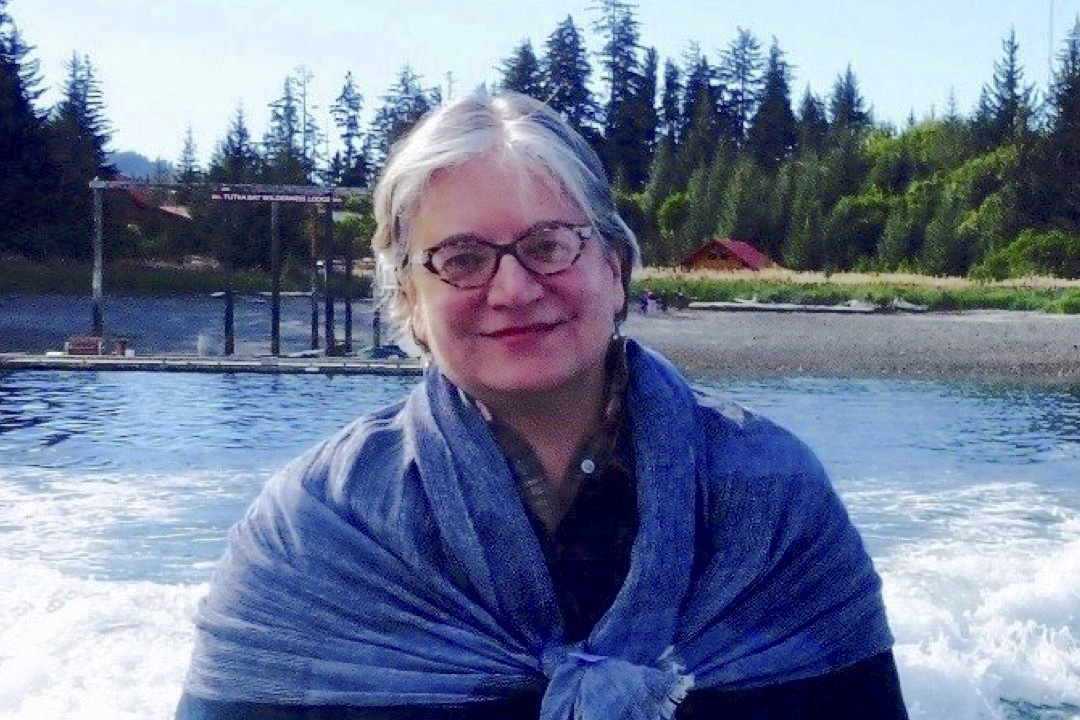 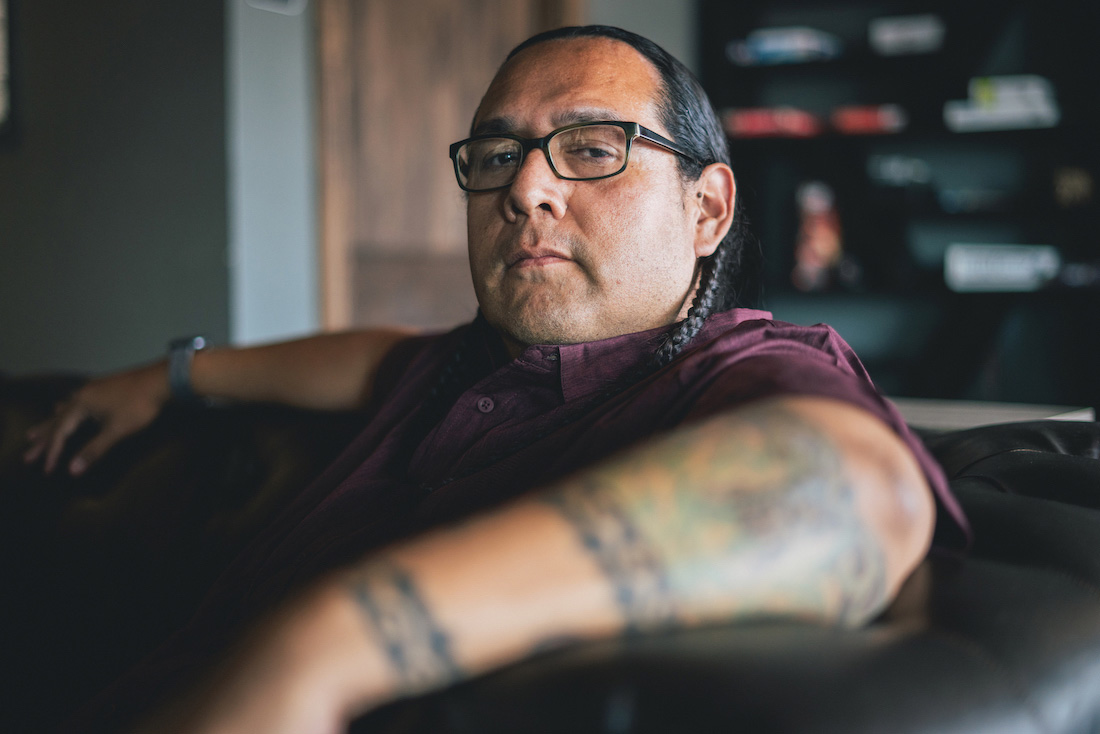 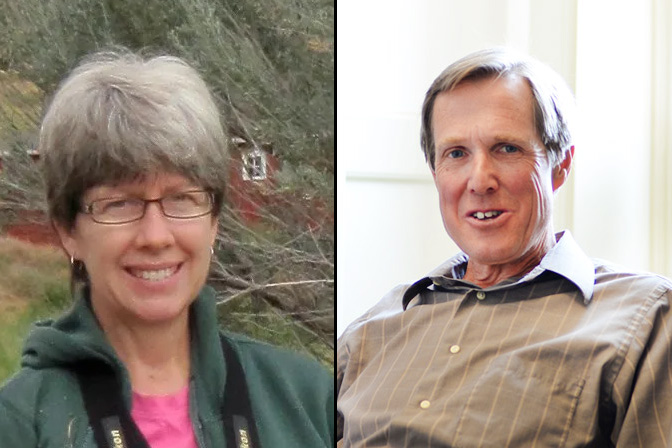 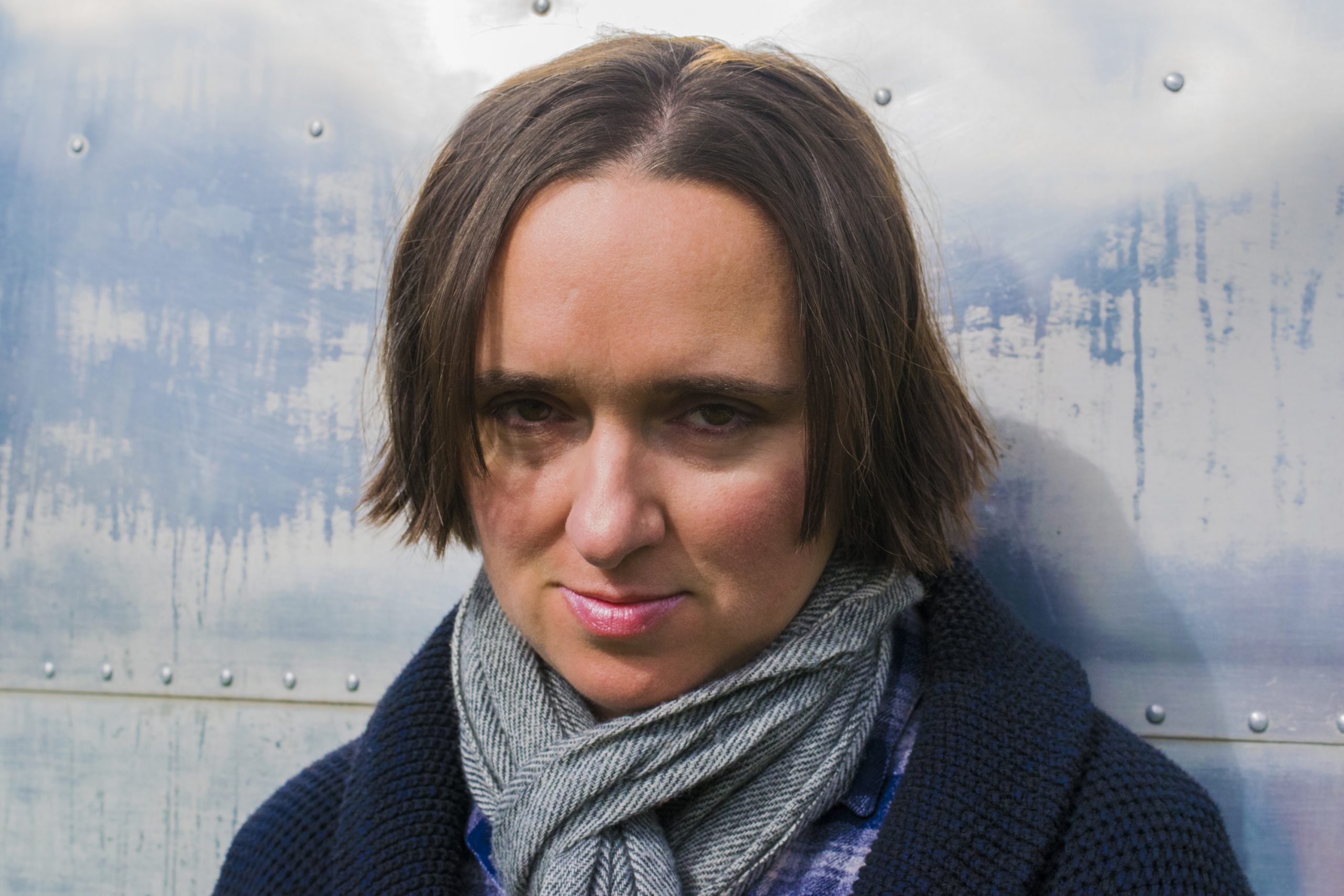