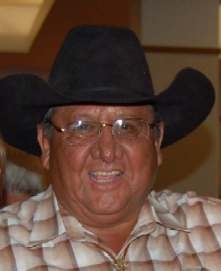 Elk River Arts & Lectures will continue its inaugural season this spring, hosting three writers who will talk with local high school students and give free public readings. Former Montana Poet Laureate Henry Real Bird opens the series on Thursday, March 13; author Deanne Stillman presents her work on Wednesday and Thursday, April 9-10; and journalist Joshua Phillips rounds out the program with a talk on Thursday, May 1.

Crow poet, rancher and educator Henry Real Bird was Montana’s Poet Laureate from 2009 to 2011. Raised by his grandparents, Real Bird’s primary language is Crow, which he believes gives form to his poetry. His books include a series of 12 volumes of children’s stories, six anthologies, and five collections of poetry, including his latest, Wolf Teeth. Hal Canon, founding director of the Western Folklife Center, describes Real Bird’s work as being in the “greatest tradition of the beat poets.” 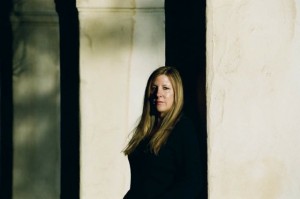 Writer Deanne Stillman sets her work in the psyche of the desolate, arid American West. Her books include Desert Reckoning: A Town Sheriff, a Mojave Hermit and the Biggest Manhunt in Modern California History; Twentynine Palms: A True Story of Murder, Marines and the Mojave; and the subject of her Livingston talk, Mustang: The Saga of the Wild Horse in the American West. Stillman’s work has been praised by the likes of Hunter S. Thompson who called Twentynine Palms, “A strange and brilliant story by an important American writer.” 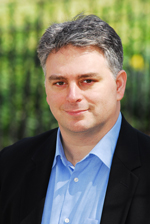 Award-winning journalist Joshua Phillips has reported from Southeast Asia, the Middle East, and South Asia. His work has appeared in the Washington Post, Newsweek, The Atlantic, The Nation, Salon, the San Francisco Chronicle, and the Atlanta Journal-Constitution, among other publications. He has produced broadcast features for NPR, the BBC, and Al Jazeera. His critically acclaimed book, None of Us Were Like This Before, tells the stories of American soldiers who were involved in the torture of Iraqi prisoners.

Elk River Arts & Lectures is a non-profit (501c3 status pending) that seeks to bring writers to Livingston for free public readings, and also to provide opportunities for those writers to interact with local public school students. Last fall, ERAL lecturers spoke to and worked with more than 250 Park High School students.