Elk River Books has scheduled a series of local authors for holiday book signings in December.

• We kick off the holiday season by joining Sherman Alexie’s Indies First event on Buy Local Saturday. Billings author Russell Rowland, whose novel High and Inside was published this year by Bangtail Press, will be in the store as a guest bookseller on Saturday, November 30, from 2 to 4 p.m. 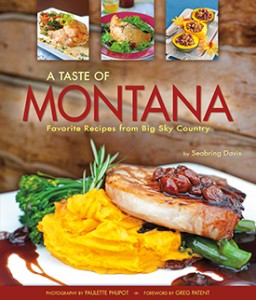 • Livingston writer Seabring Davis joins us for the Holiday Stroll. She’ll bring snacks from and sign copies of her new cookbook, A Taste of Montana: Favorite Recipes from Big Sky Country on Friday, December 6 from 5:30 to 7:30 p.m. Davis is the editor of Big Sky Journal and Western Art & Architecture, as well as the author of A Montana Table: Recipes from Chico Hot Springs Resort.

• The series continues with a signing by Gardiner photographer and novelist George Herrman of his new book, Seven Lives. Herrman, an Army veteran and the son of a Vietnam vet, draws on his family history in his first novel, the story of a psychologist whose work with Iraq and Afghanistan war veterans sends him spiraling into depression. Herrman will discuss and sign copies of his book from 2 to 4 p.m. on Saturday, December 7. 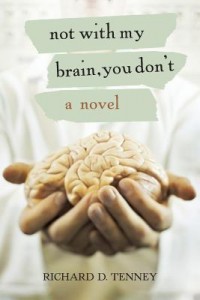 • Bozeman internist Richard Tenney will talk about and sign copies of his medical thriller Not with My Brain You Don’t, on Saturday, December 14 from 2 to 4 p.m. In this, Tenney’s second novel, “A closet psychopath commits mayhem and murder in a Chicago hospital. His ruthless schemes of deception go uncontained until he’s given a dose of his own medicine.”